Today we made it public via HempToday !

The article in full lentgh:

An Estonian company has developed an EU-approved hemp grain variety that expresses less than 0.03% THC on the field, giving farmers a planting option certain to remain well within the European limit of 0.20%.

“We wanted to create a variety with bigger seed size, and suitable to grow in our region,” said Ardi Oja, EOPC’s CEO, noting the Baltic region is limited to hemp varieties that mature in 110 days.

Oja said field tests over the past 4 years in Estonia, Holland and Hungary showed Estica can produce 1.4-1.6 tons of grain per hectare, with average seed size 4 mm in diameter, and a very low THC level in the seeds themselves of 0.4-0.8 mg/kg.

Oja sees initial markets for Estica in Europe because the variety is well below the EU’s restrictive THC guidance values, and said food producers who use Estica for seeds or oil don’t have to worry about THC levels anymore.

The new variety was registered for the EU catalogue of plant varieties in December 2021; that means farmers who plant Estica can be eligible for direct European Union farming subsidies.

In addition to now being available on the commercial planting seed market, Estica will play a key role in EOPC’s fast-growing food business, Oja said. The company will plant the variety on roughly 1,500 hectares this year to process into de-hulled seed and a range of protein powder and oil products which make up EOPC’s main product lines.

“Demand is increasing year-by-year, and it’s good to see that consumers acknowledge the benefits of hemp products more and more. It shows that hemp has arrived as a staple in consumers’ meals,” Oja said. “The growth shows the sector has established a strong foundation, and that hempseed food is not just short-term hype.”

One of Europe’s leading organic hemp producers, EOPC boasts one of the biggest seed de-hulling factories on the continent where it turns out products for bulk and white label sales. All of the company’s food products are derived from industrial hemp grown locally in Estonia and processed under ISO 22000, Organic label, and HACCP standards.

EOPC supplies local business customers and ships to more than 20 countries around the world, with key markets in Scandinavia, South Korea, Netherlands and Germany. 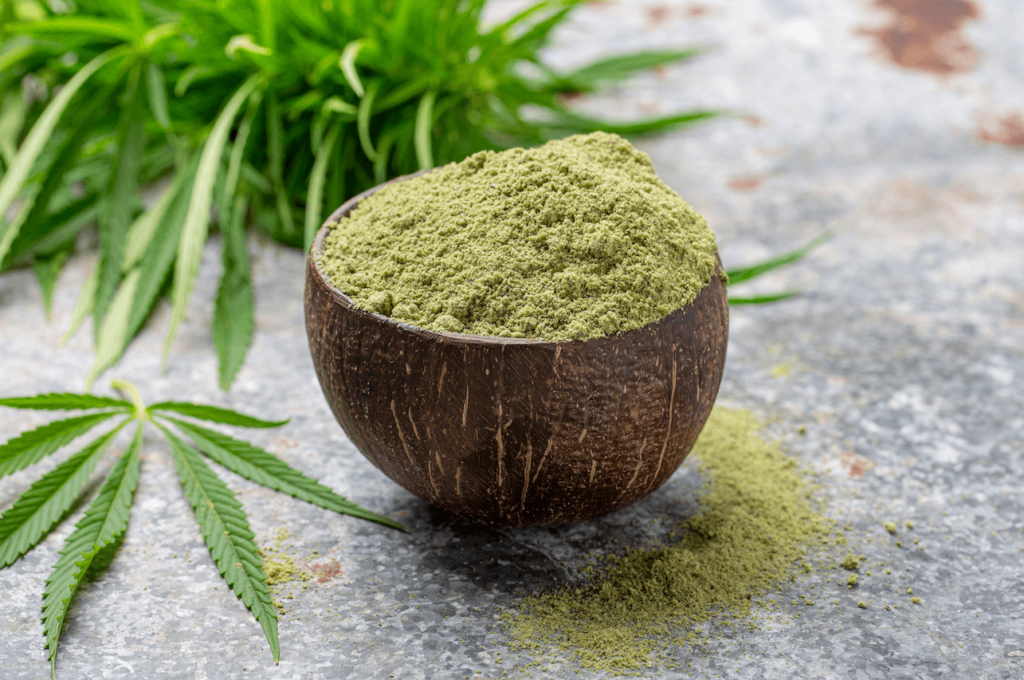 With the ever-growing popularity of plant-based diets, there has been a surge in demand for plant-based protein sources. An excellent source is our hemp protein 50%. We’ll take a closer look at what it is and why it is being hailed as a superfood. What is hemp protein and what makes it a superfood? Our… 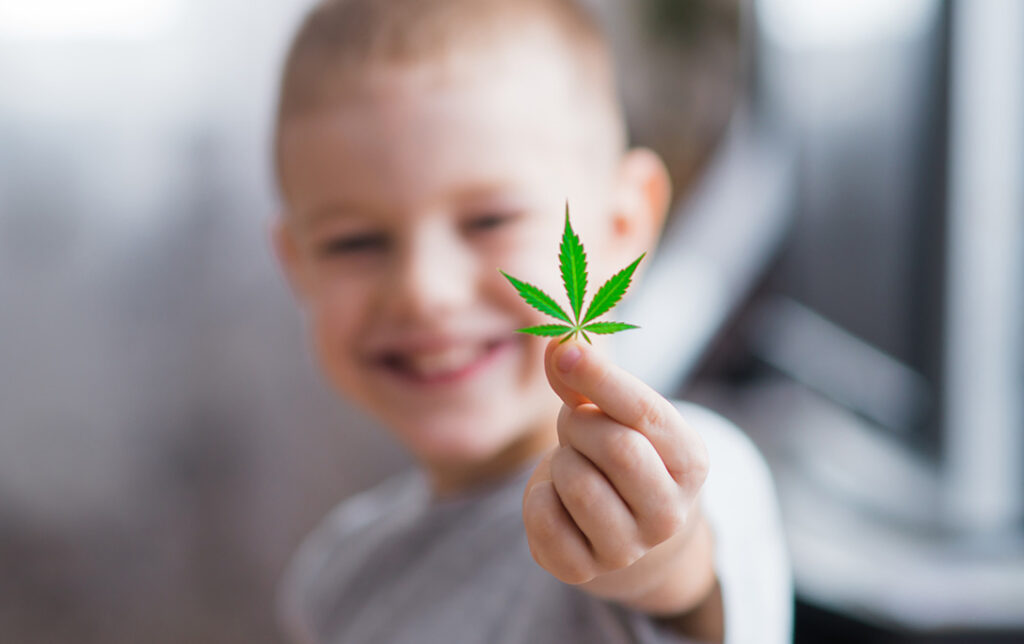 No limits! That’s why! Hemp is being used in building materials, car interiors, textiles, animal bedding, plastics, body care etc. Even the United States Constitution was originally written on paper which was made from hemp. Nutrition There are plenty of good nutrients in hemp. Hemp seeds for example are for everybody. Because they contain an almost criminal… 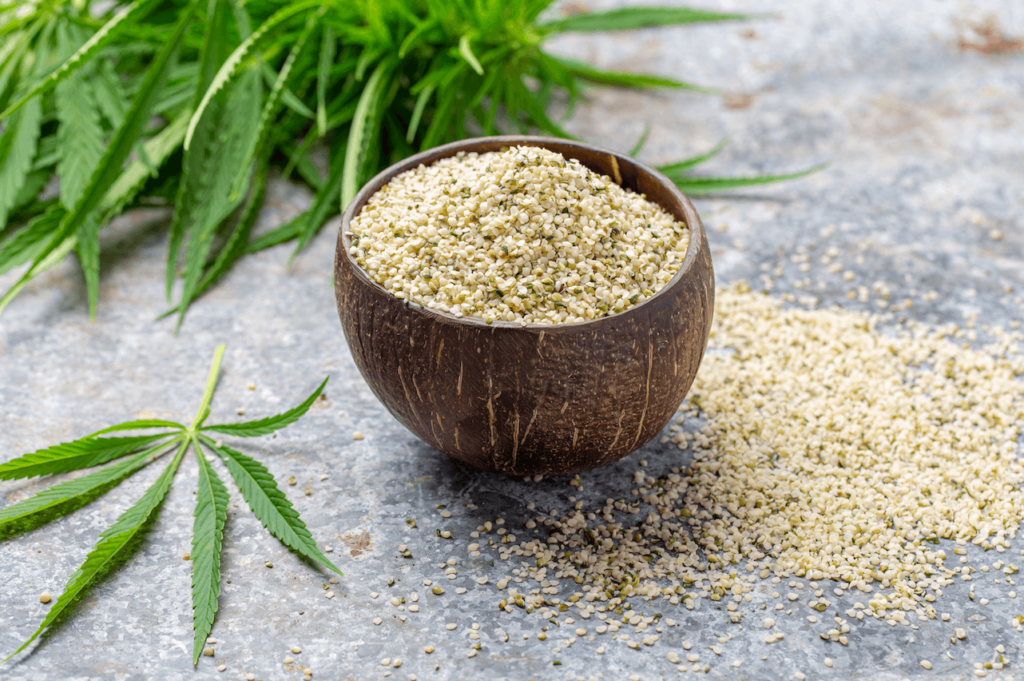 Hemp hearts have been used as a staple food for thousands of years. They are full of valuable ingredients and an excellent superfood for athletes, vegetarians, vegans, and anyone who wants to level up their diet. This article explains what hemp hearts are, why they are so healthy, and how they can benefit you. What… 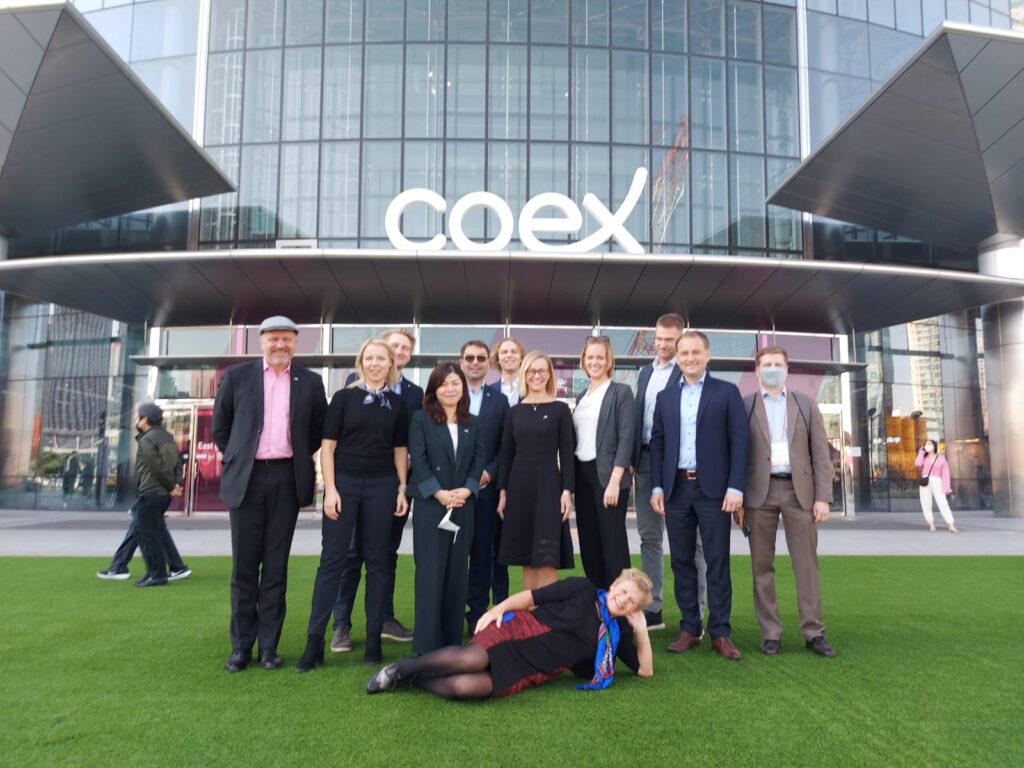 Estonian Organic Protein Cooperation in South-Korea. Estonian food and beverage companies visited South-Korea to explore the business opportunities of the Korean market. It was the second business delegation from Estonia organized by EAS – Enterprise Estonia.  There were more than 40 B2B meetings between Estonian and Korean companies, followed by seminars and visits to the Coex…

Estonian Organic Protein Cooperation will be exhibiting at the BIOFACH / VIVANESS 2022 in Nuremberg from 26 to 29 July 2022. BIOFACH trade fair is the perfect opportunity for visiting professionals to meet organic producers from the organic market and be inspired by the sectors latest trends. It’s the worlds leading trade fair for organic…